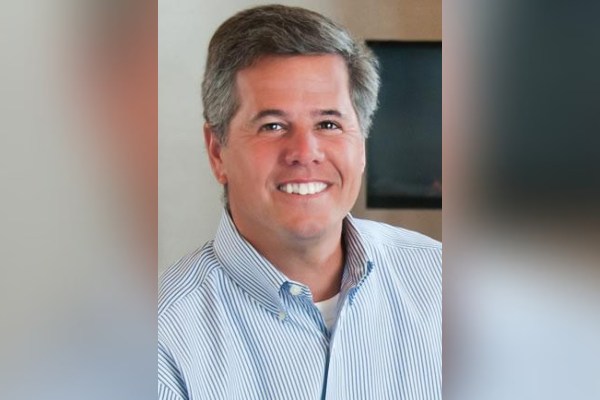 Paul A. Ruedi has been serving people in the Champaign area as a financial advisor and financial planner for over 33 years. In 2014, he founded Ruedi Wealth Management, and currently serves as CEO.

He has hosted Paul Ruedi's "On the Money" radio show since 1990 and has provided his insight for publications such as the Wall Street Journal, US News and World Report, Investor’s Business Daily, and Investopedia.

Learn more about Paul in his interview with The News-Gazette: Getting Personal: Paul Ruedi 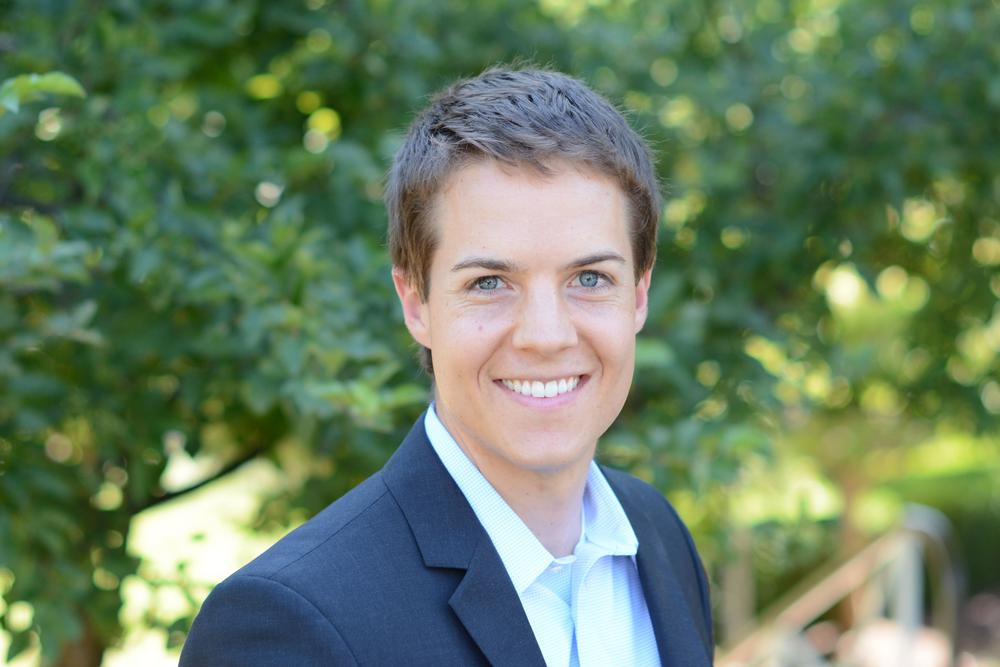 David Ruedi, the “middle” Ruedi brother, grew up in Champaign, Illinois and attended Miami University in Ohio, graduating with a degree in finance in 2013. Upon graduation, David moved to Austin, Texas to start his job in the financial advisor services department at Dimensional Fund Advisors. He joined Ruedi Wealth in 2014. He earned his CERTIFIED FINANCIAL PLANNER™ certification in May of 2016 and his Retirement Income Certified Professional® designation in February of 2018.

In addition to his role as a financial advisor, David also serves as Vice President, overseeing the operations of Ruedi Wealth to ensure we deliver the best client experience possible. David is a regular guest on Paul Ruedi’s "On the Money" radio show and has provided insight for Financial Advisor Magazine, Bankrate, U.S. News, MSN Money, Investopedia, and Nasdaq. He currently lives in Champaign with his wife Amber, and son, Collin. 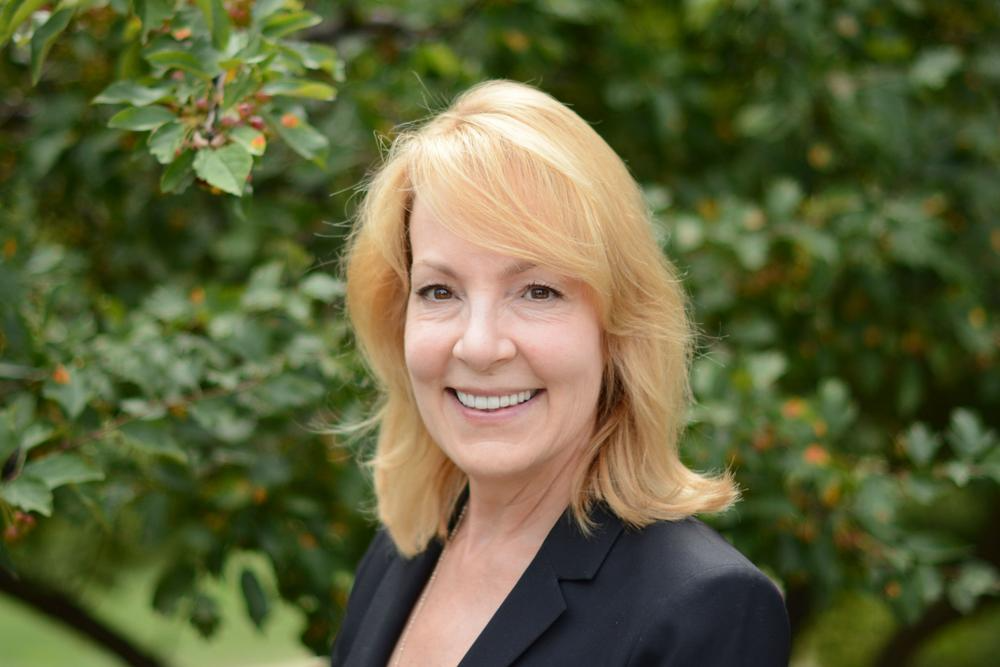 Cindy joined Ruedi Wealth when it was founded in 2014. Cindy assists our CEO and advisor team with day-to-day operations in the course of serving our clients. She lives in Champaign with her husband Paul, and loves the fact she lives only blocks away from her children and grandchildren. 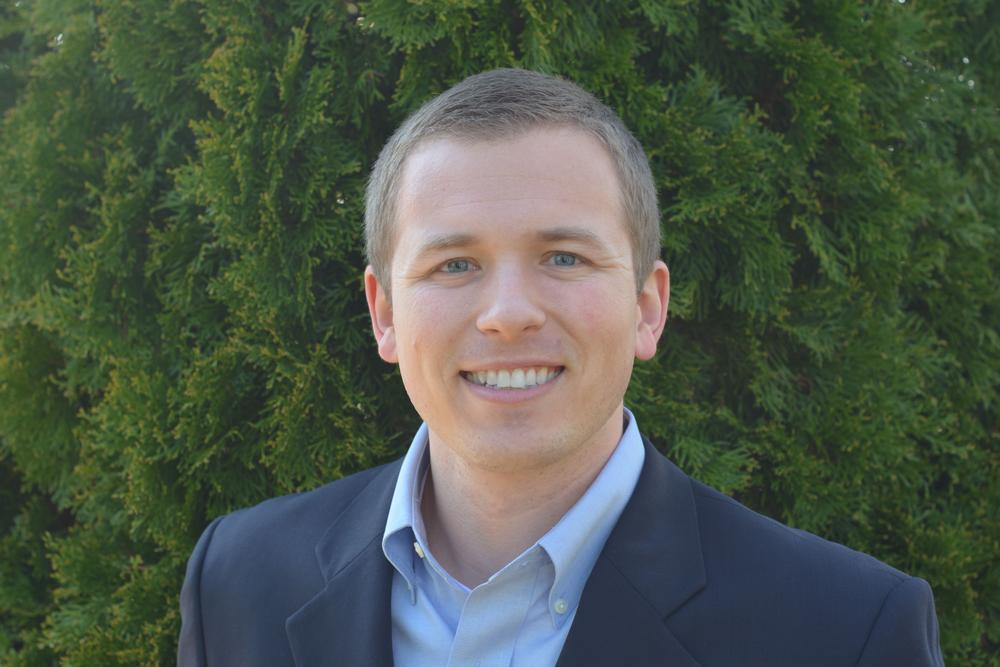 Ryan grew up in Akron, Ohio and attended Miami University, where he met his college sweetheart and now wife, Kati Ruedi. He graduated in 2008 and moved to Chicago where he worked at a software company, VelocityEHS, for nearly 9 years. Ryan moved to Champaign and earned his MBA from the University of Illinois, graduating in May 2014. He joined Ruedi Wealth Management in 2017, and earned the CERTIFIED FINANCIAL PLANNER™ certification in March of 2019.

In addition to his role as a financial advisor, Ryan also serves as Ruedi Wealth Management's Chief Compliance Officer, overseeing the company’s regulatory compliance. He is also a regular guest on Paul Ruedi’s “On the Money” Radio Show, contributor to the Ruedi Wealth blog, and has provided insight for Forbes, U.S. News, Yahoo Finance, Nasdaq, Investopedia, FitSmallBusiness, FiduciaryNews, AdvisorNews, InsuranceNewsNet, and SuperMoney. He lives in Champaign, Illinois with his wife Kati, his three sons Cooper, Evan, and Will, and his chocolate lab Sunny.

Ryan absolutely loves being a dad and spending time with his family. For fun, he enjoys watching college football and playing soccer. 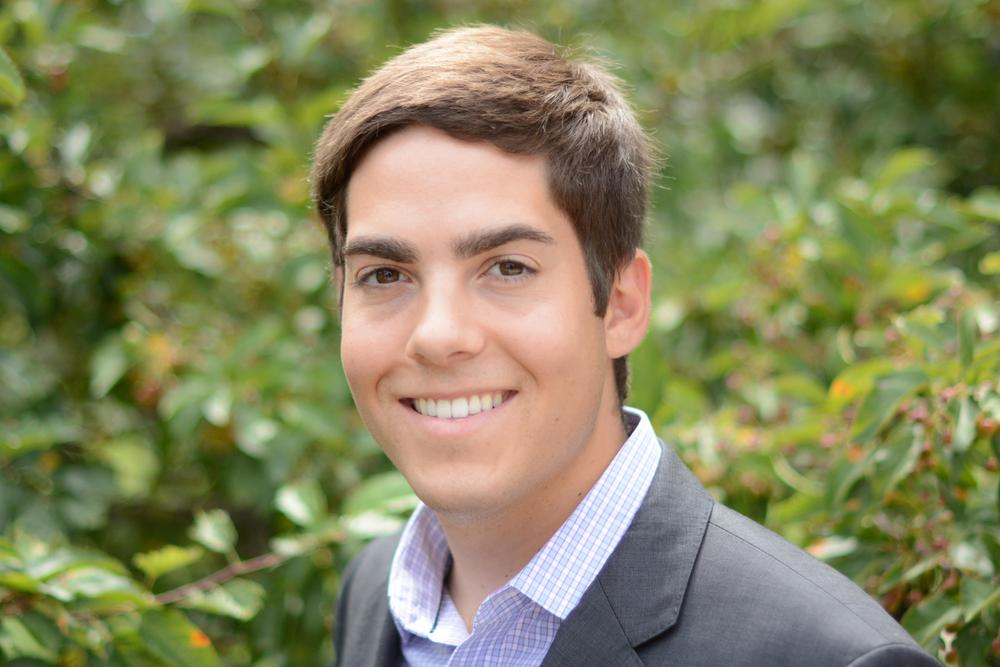 Daniel Ruedi, the youngest of the three Ruedi brothers, grew up in Champaign but broke the mold by attending Auburn University for college. He graduated in 2015 with a degree in finance and almost immediately started in his role as a financial advisor at Ruedi Wealth. Daniel earned the Retirement Income Certified Professional ® (RICP) designation in January 2018, as well as the CERTIFIED FINANCIAL PLANNER™ designation in July 2018.

As a financial advisor at Ruedi Wealth, Daniel works with clients to build financial plans that are designed to achieve their retirement goals. He is the lead advisor for Ruedi Wealth Co-Pilot, our online investment advice platform that caters to those with account balances below typical financial advisor asset minimums. He is a contributor to the Ruedi Wealth blog, where he writes about retirement and financial planning issues and has provided insight for U.S. News, Yahoo Finance, Investopedia, and Nasdaq. Daniel can also be heard discussing these topics on Paul Ruedi’s “On the Money” Radio Show. Daniel currently lives on Johns Island, South Carolina with his fiancé, Courtney and his dog, Kiwi. 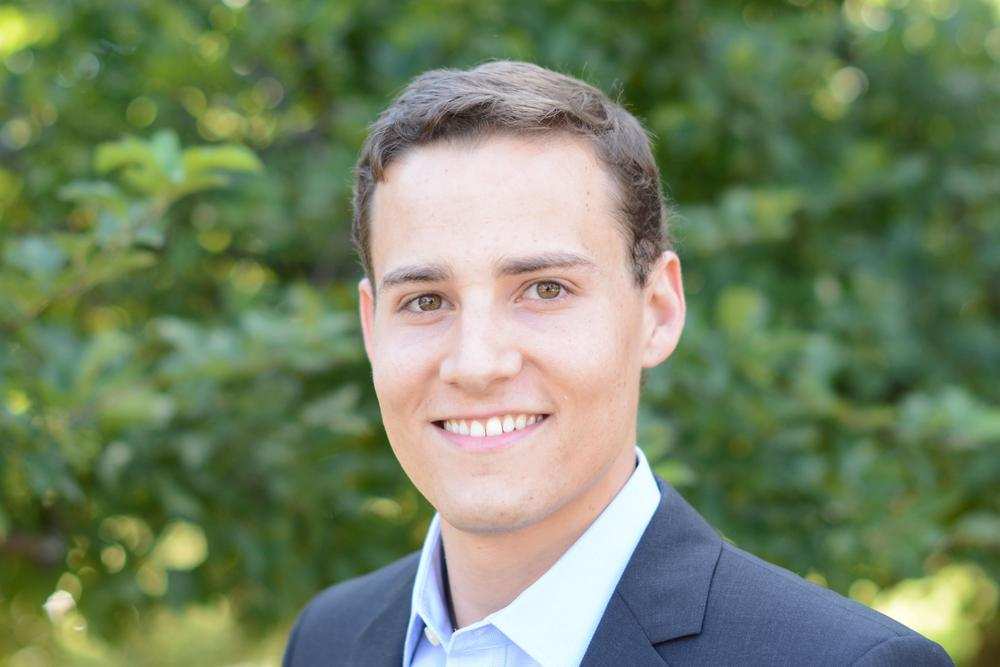 
Paul R. Ruedi or “Paul Jr.” is the oldest of the three Ruedi brothers. After growing up in Champaign, Paul attended Miami University in Oxford, Ohio and graduated in 2011 with a degree in finance. He joined Ruedi wealth in 2015 after working at Dimensional Fund Advisors in Austin, TX. He earned his CERTIFIED FINANCIAL PLANNER™ certification in September 2016.


In addition to his role as a Financial Advisor, Paul is also in charge of Ruedi Wealth’s marketing and content creation. He is a regular guest on Paul Ruedi’s “On the Money” Radio Show and contributor to the Ruedi Wealth blog. Paul has been cited in news publications including USA Today, Time Magazine, Forbes, Business Insider, US News and World Report, and The Street. His articles have been featured in CNBC, Investopedia, Yahoo Finance, and MSN Money. He was named one of Investopedia's Top 100 Most Influential Financial Advisors in 2018. He currently lives in the North Dallas suburbs with his wife, Connie and their Catahoula Leopard Dog, Mowgli.